Check an MD5 file via Prefab3D

It is recommended to check if the md5 export was successful via Prefab3D before uploading the model to Cyberix3D.

Import the model and animation to Prefab3D 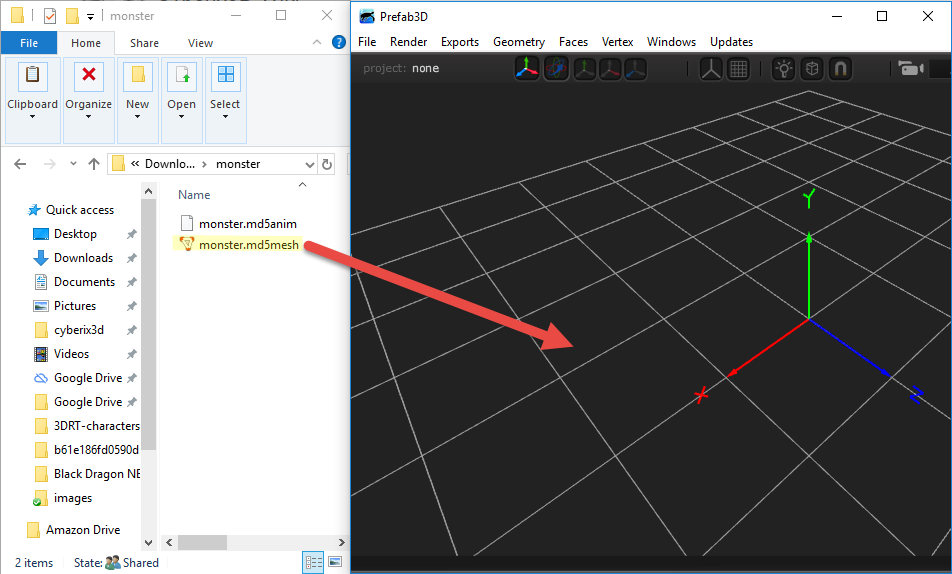 3.Do not rescale (press No) 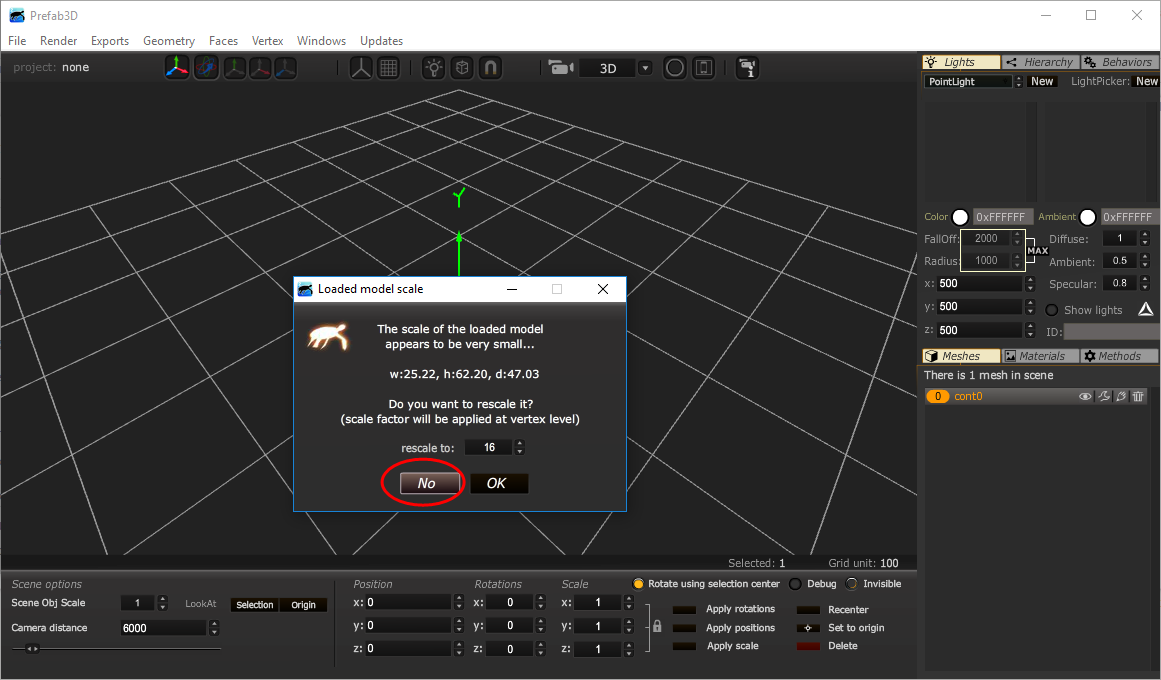 4. You can adjust the size and rotation of the model 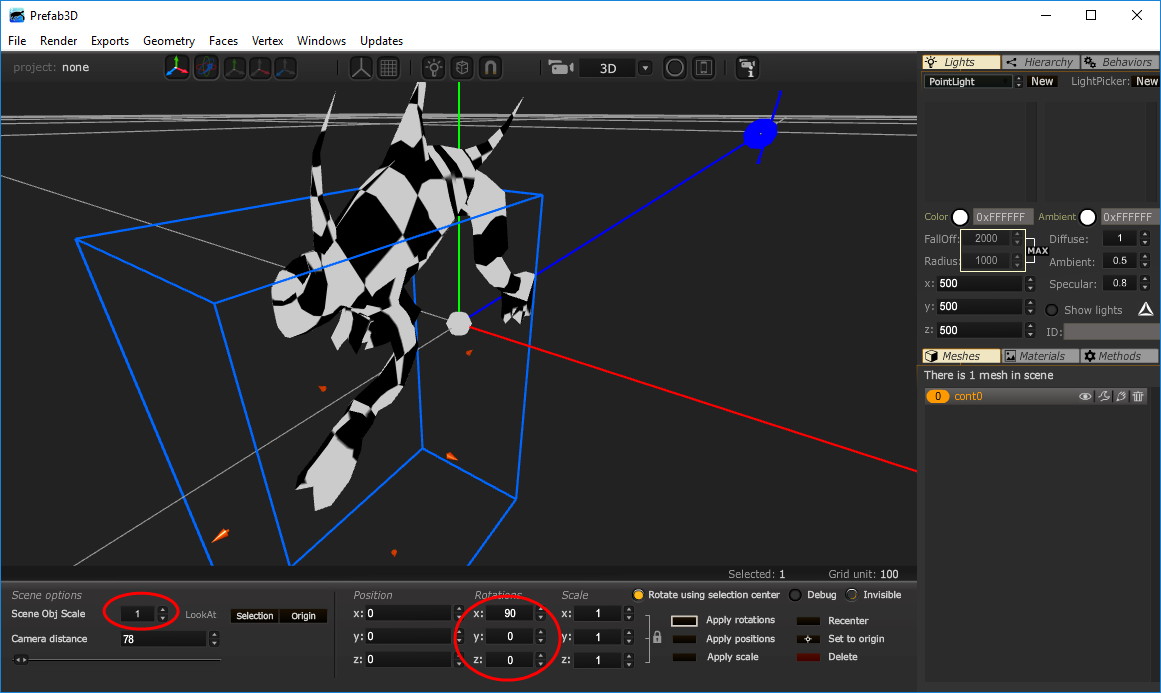 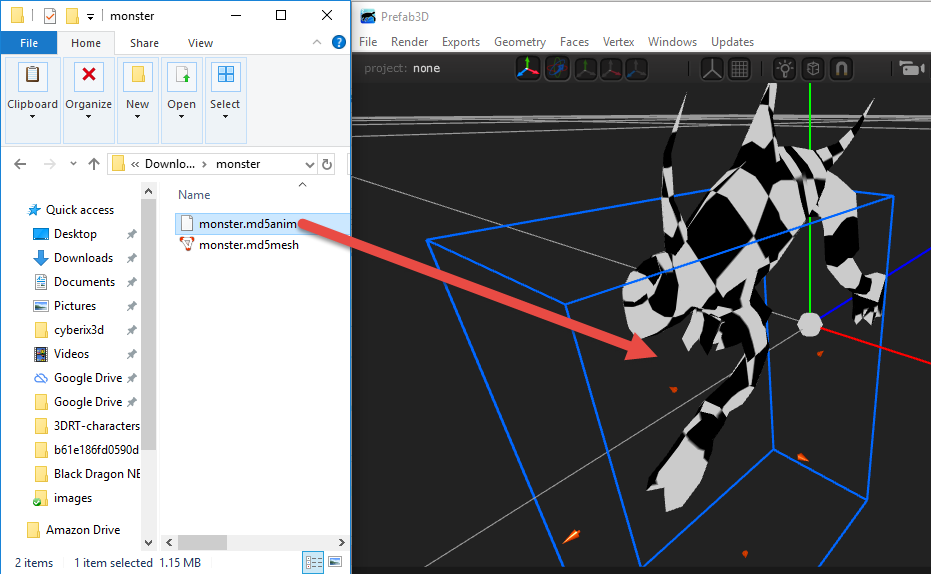 6.Click on the object and click the play button.
While the animation is playing, you can adjust the rotation of the object until it is suitable.
Remember the object's rotation because we will set it after importing the model to Cyberix3D. 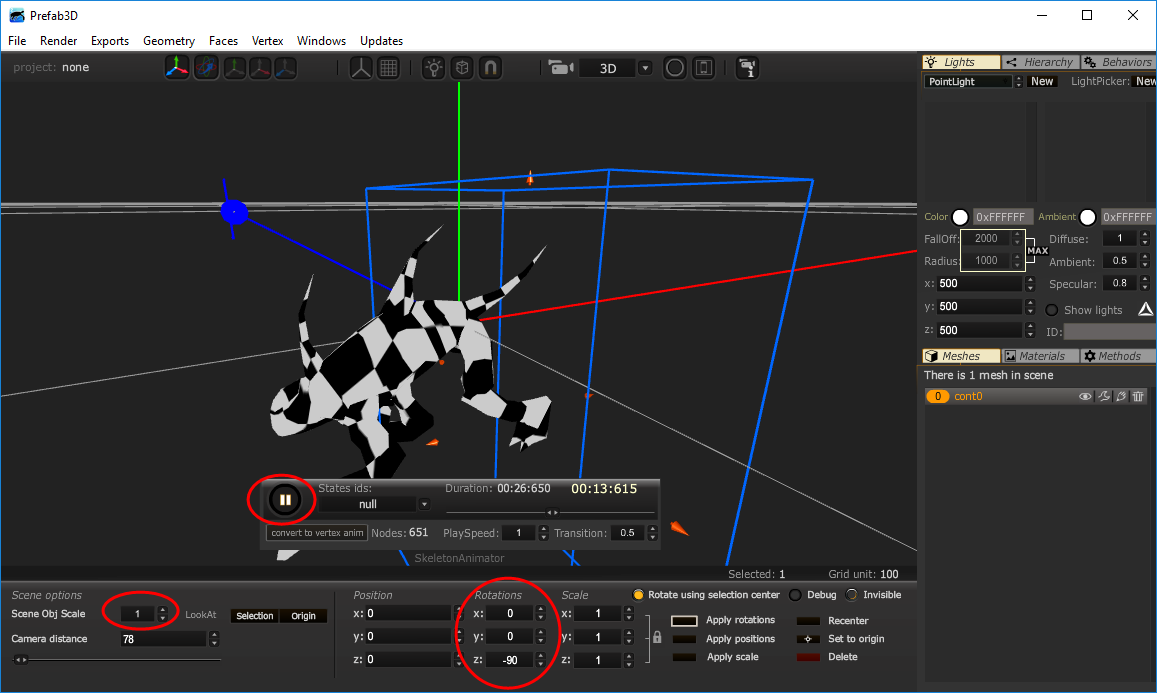 
when we load our model or character in blender, we have to open the next tab that is marked in red 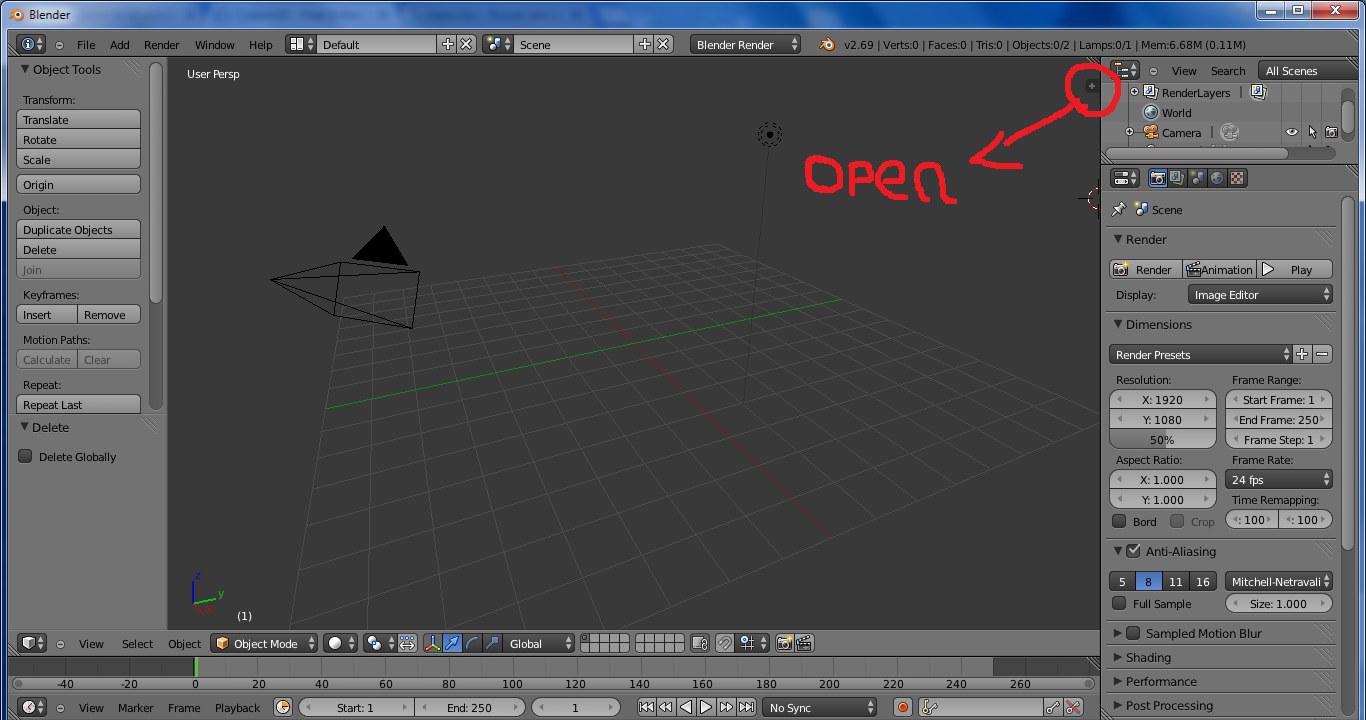 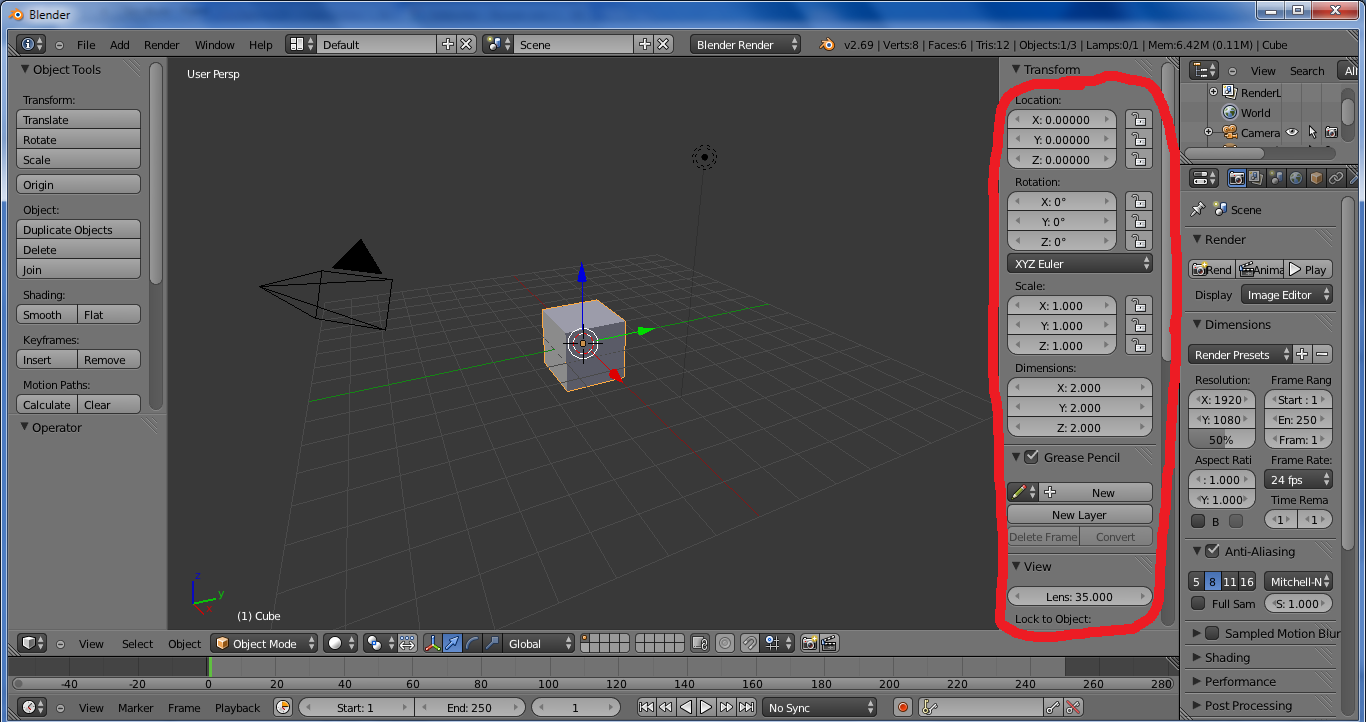 there we find the rotation parameter. then assign all rotations of the model in 0 degrees or 90 degrees, in such a way that the model should lie on the floor as follows 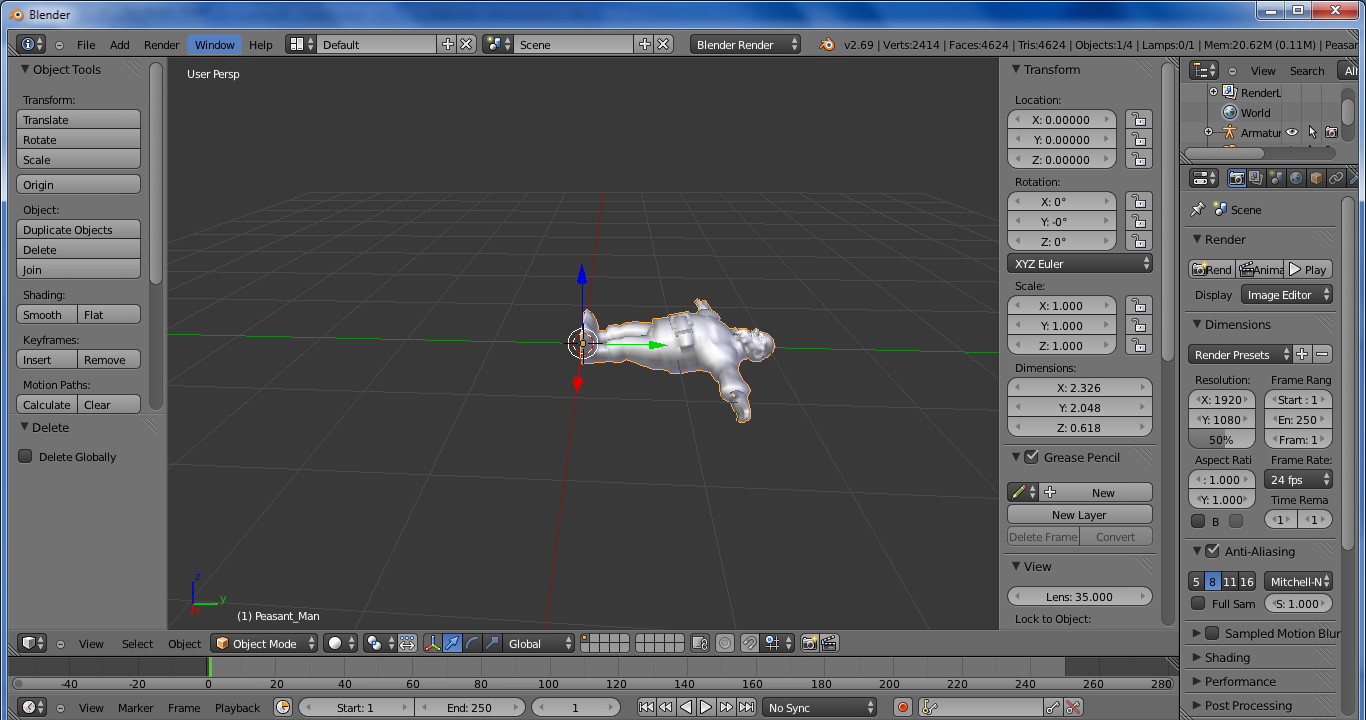 once done this export the model to md5 mesh and anim following the instructions explained in wiki.gamemaker3d.com/tools:blender:export_to_md5

then open the editor of cyberix3d ​​and there follow the instructions on how to make it play an animation wiki.gamemaker3d.com/tools:blender:expor…t_md5_into_cyberix3d

it is normal for the model to be as follows

Finally, by clicking on the model, change the rotations to the following ones shown on the screen

Now close the editor without saving what you did and open it again loading the progress you did not save, this way you can replay the animation without problems.

if in cyberix, set the submodel of your animated model to “0”, when the model does not look like this

in blender, change the “y” position of your model in -1m, the model should be lying on the floor as shown above this happens for example in the versions of blender “2.64”

Except where otherwise noted, content on this wiki is licensed under the following license: CC Attribution-Share Alike 4.0 International