Here's an image of a ban: 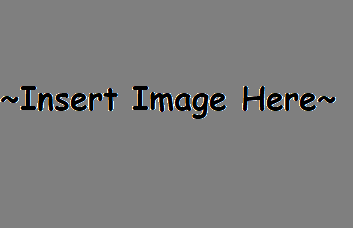 Reasons for being banned

When a user is banned, that user has to contact the appropriate administration (the Cyberix3D Team on the main website/on the Wiki) in order to become unbanned, unlike most sites which set the expiration time when the user is banned.

They must contact the Cyberix3D Team to explain what they did and promise that they will behave properly in the future. they may decide either to lift the ban or take no action.

Some paragraphs taken from The Scratch Wiki released under CC BY-SA 4.0

Except where otherwise noted, content on this wiki is licensed under the following license: CC Attribution-Share Alike 4.0 International